After telling my new therapist the entire asshat story (the condensed version due to our 50 minute session time) she simply said one sentence.

“Aren’t you glad that you’re not underneath all of that garbage anymore?”

“Hell yes,” I replied, noticing that my shoulders felt a little less heavy than when I had walked into her office. “I did, in fact, love him once upon a time.”

But that love has now dissipated and a combination of indifference, mingled with intense disgust has taken its place.

She asked me when I started to realize that my marriage was a sham, abusive, hard to focus on exactly what the problem was, a dark, shadowy union.

“When I started getting sick in 2011. But of course, I was in denial. Just two years after we got married. He told me at the end that he felt entitled to do whatever he pleased because I got sick.”

An angry, sickened looked flashed across her face. If I hadn’t been paying such close attention, I would’ve missed it entirely.

“How long were you two together before you got married?”

“Around 7 years. We’d lived with each other for just over 5 years.”

She nodded, writing something down in her notebook. I always wonder what it is that therapists are penning next to my name. Is it something profound or just a random doodle?

Just like the secret of how long it takes to get to the center of a Tootsie Roll Pop, the world may never know.

“I thought I knew what abuse was from my daughter’s father.”

“But there are many kinds of abuse,” she said sagely.

“Those are some big words.”

We smile at each other and I’m filled with gratitude.

I genuinely like this woman and she’s damn good at her job.

It’s always a wonderful feeling when you meet someone who understands you, even if they’re getting paid to do so. She’s in the same office that my doctor is in and once I move in early March, they’ll both be quite a bit of an ass haul away.

But if you ask me, the gas, distance and extra travel time are worth it.

9 thoughts on “All Of That Garbage”

What I Write About 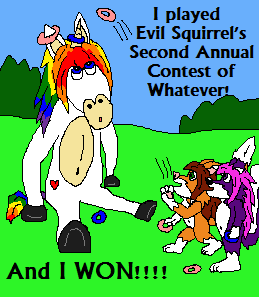 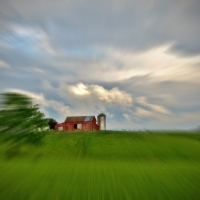 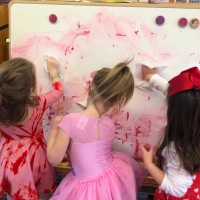